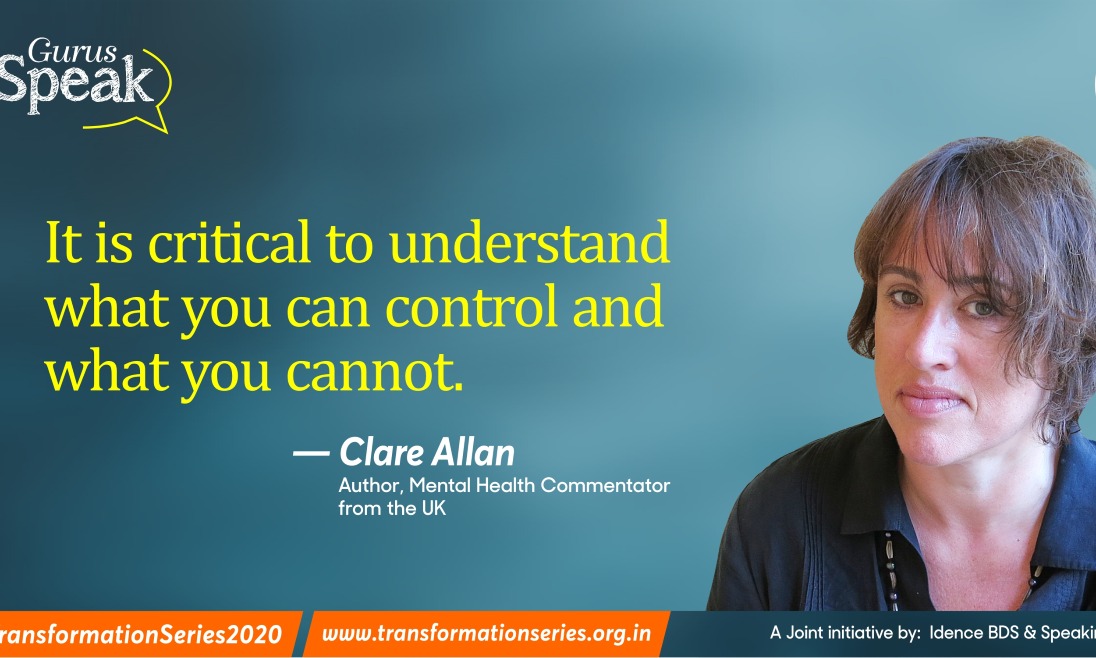 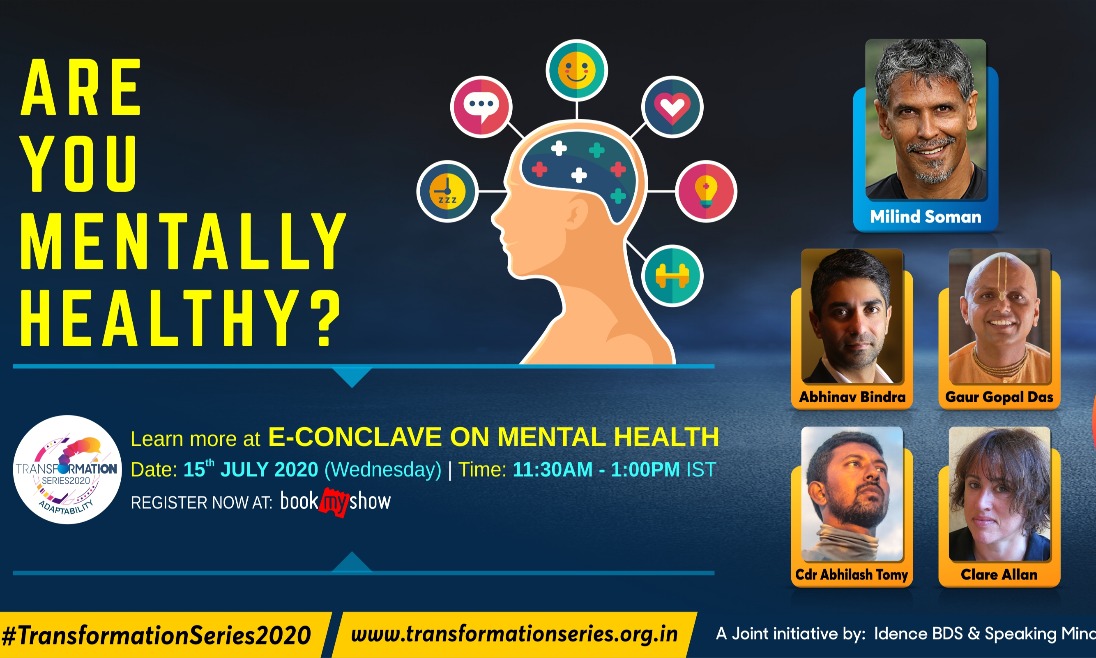 Are you Mentally Healthy? Join this conclave to understand how to really know the status of your mental health and what can you do for your mental fitness.

Are you Mentally Healthy? Mental Health has always been seen with a stigma and many don't openly speak-up. There are various questions that get left unanswered. Join this conclave to understand how to really know the status of your mental health, what can you do for your mental fitness. Hear from experts and learn from their experience.

There's more to Milind Soman than meets the eye, combining in himself the passion of an entrepreneur, the mind of a nerd, the discipline of an athlete, the curiosity of an explorer, the heart of a patriot and the soul of a philosopher, Milind has made the stunning-and apparently seamless- transition from champion swimmer to supermodel to actor to extreme sportsperson to women's fitness activist, enabler and proselytiser, all in one lifetime.

First and only Indian to win an individual Olympic Gold, first Indian to win a World Championship Gold in Air Rifle shooting, recipient of the Arjuna Award, youngest recipient of the Rajiv Gandhi Khel Ratna Award and conferred with The Padma Bhushan. As part of various Athlete Committees, he is keenly involved in promoting Mental Health for athletes.

Electrical Engineer turned Life Coach, he has spoken for over 2 decades, at various prestigious academic institutions and corporate firms in India and abroad including the UN and THRICE at British Parliament. One of the most popular You Tube Channels, his motivational videos have reached over 500 millions views.

The first Indian and the second Asian to complete the solo, nonstop circumnavigation of the globe. Took part in the Golden Globe Race 2018 where a severe Indian Ocean storm left his boat damaged and him severely injured. He has written and spoken about this experience in various publications and forums

10 years psychiatric patient after which she wrote 'Poppy Shakespeare’

The novel received various awards and was adapted for an award winning TV Movie. She has written about mental health in various publications including the Guardian, the New York Times, The Telegraph, the Independent and the Sunday Times, and regularly appears on various shows.