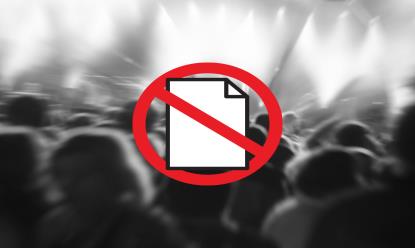 Go Green: Make Your Events Sustainable with IndiaEve. May 27,2020 business 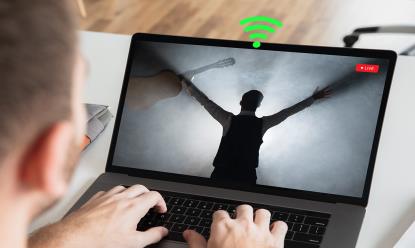 How does the Event Industry respond to Coronavirus?. May 10,2020 business , music , sports

Corona outbreak has swept the event industry off its feet. Events are about bringing together, but social distancing is proposing to do things otherwise! Event industries are totally helpless in the context of the pandemic. How have Corona affected the Event industries? Here is a briefing on the same... 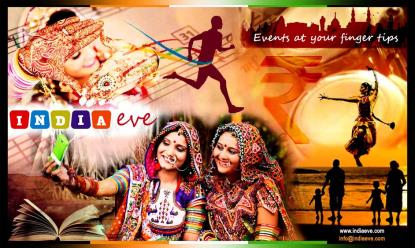 Discover best events happening near you on Indiaeve and book tickets for your favorite one. 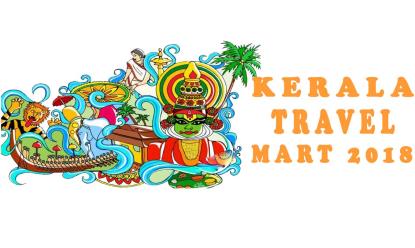 The 10th edition of Kerala Travel Mart 2018 will be held from 27th September to 30th September in Kochi. 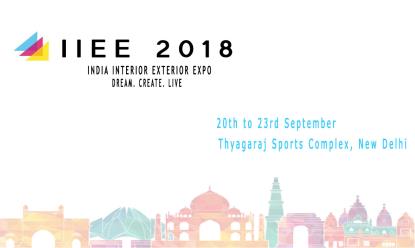 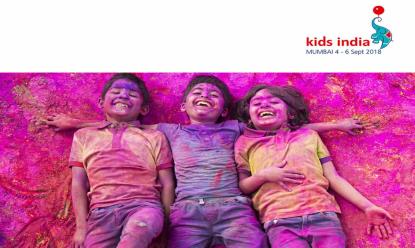 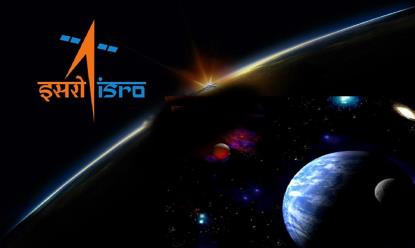 As a part of the World Space Week celebrations, indiaEve proudly invites you to ISRO Space Expo which is to be held at Kochi Kerala.ISRO for the first time, is preparing to showcase before the public the crew module atmospheric re-entry experiment (CARE), which forms the part of India’s human space flight programme & the test-flown in December 2014, at the Space Expo starting at Kochi ,Ernakulathappan ground on 4th October Tuesday