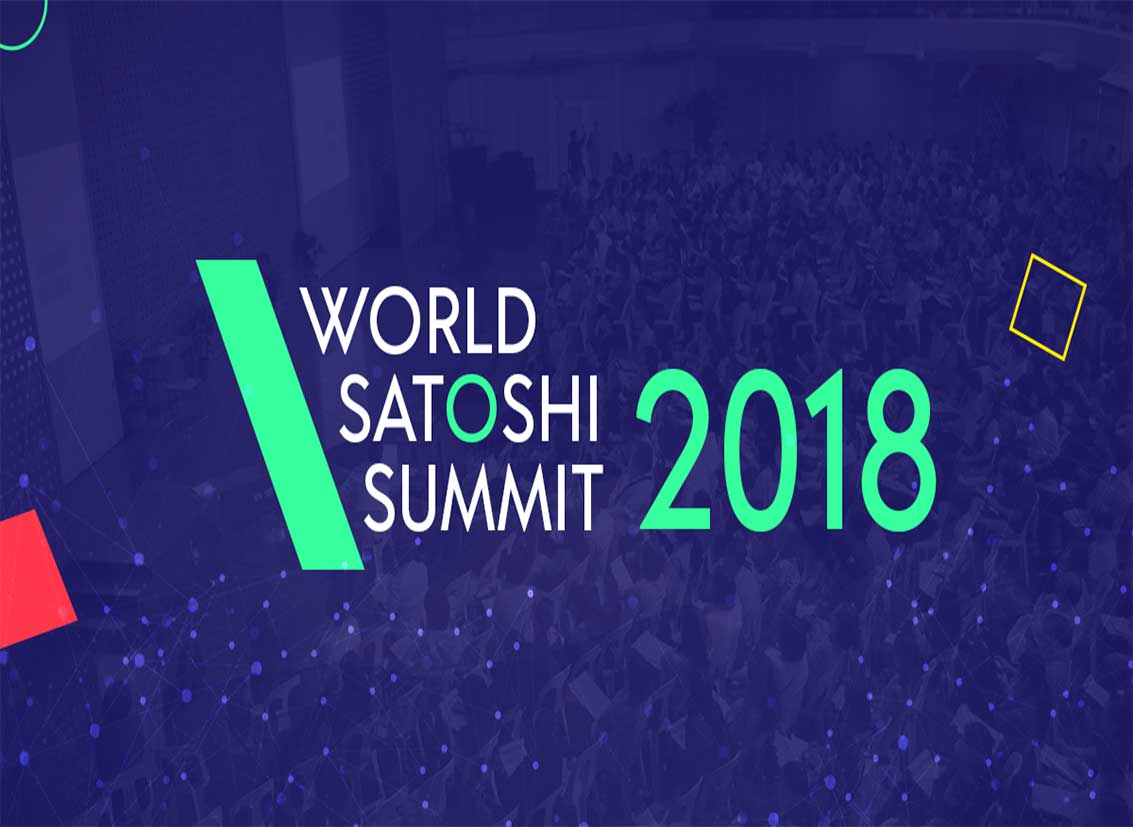 What to Expect: Talks, inspirational keynotes, workshops, host of opportunities to network with the best in the Blockchain industry

Don’t miss out on the ‘value exchange’ revolution that is set to transform industries.

Technological epochs in the history of humanity reshaped our society like never before. Whether it be the Scientific Revolution of the 16th century that led to the rapid accumulation of knowledge, or the most recent Internet Revolution that transformed the exchange of information between humans- these epochs in time have radically changed how humans interact with each other, and eventually enhanced efficiencies.

With Bitcoin and Blockchain-technology making its way into the consciousness of the masses in 2017, the time is ripe for another technological revolution. This uprising began in 2008 when Satoshi Nakamoto published a white-paper that would introduce the world to the novel concept of digital currency built on the radical Blockchain tech.

As Adam Draper, one of the world’s prominent investors in Blockchain technology startups puts it,

There are very few fundamental shifts in global infrastructure that can happen in our life times. The financial infrastructure is one of them, and the Blockchain is changing the way we think about the transfer of value.

Ethereum, Ripple, were just some of the products that garnered the interest of the masses. In 2018, we look forward to evolved versions of Blockchain applications that have the potential to push mankind one step forward.

At the World Congress on Information Technology’s 22nd edition which took place from February 19 to February 21, 2018, in Hyderabad, India, the Prime Minister of India, Narendra Modi stressed the importance of adaption of emerging technologies like Blockchain and IoT.

Blockchain was also a hot topic at the recently held World Economic Forum 2018. Leaders, entrepreneurs, and influencers of the Blockchain industry convened in Davos to share ideas on the impact of the underlying technology on the world economy.

Klaus Schwab, president and founder of the World Economic Forum has regarded Blockchain as the predominant technology that will drive the 4th industrial revolution.

With the goal of advancing towards a decentralised world where collaboration and incentivisation will drive ecosystems, the pioneers of Blockchain technology in South Asian Region are organising World Satoshi Summit- a series of global events aimed at bringing stakeholders together for a seamless exchange of ideas on the impact of the underlying tech on world economy.

The one-of-its-kind global conference will debut its first event in the capital of world’s largest democracy, New Delhi. The mid-May event will be spread across the course of two days and will be held from May 12, 2018, to May 13, 2018.

The team behind the conference comprises of leading Blockchain experts in South Asia, Harmeet Singh Monga, and Rajesh Dhuddu.

The Founding Partners of the World Satoshi Summit have been active in the Blockchain sphere for a long time and have partnered on several other projects including the founding of India’s first Blockchain Special Interest Group under the banner of NASSCOM.

Harmeet also serves as the Chief Business Officer at BlockSmiths, which helps organisations and governments leverage the efficiency gains offered by Blockchain Technology. Rajesh is the Senior Vice President at Quatrro and a TEDx Speaker.

The multiple day events will bring thousands of Blockchain enthusiasts on a common platform and have something in store for everyone interested in the future of this revolutionary technology.

Key Highlights of the Summit:

Why India(Delhi) for our First Chapter ?

As a developing country with a massive population, India is an emerging economy that presents its own set of unique challenges. Being strategically held in the capital city of the Indian subcontinent, the World Satoshi Summit is organised at a time when the country is going through a financial and digital revolution.

It will be interesting to see how the exchange of ideas by global visionaries and Blockchain influencers from across the world in this unique setting will bring to light the importance of integrating Blockchain into the country’s economy to enhance governance, help scale industries and bring in more transparency.

Initiatives at the World Satoshi Summit

At the World Satoshi Summit, in parallel to our vision of an inclusive, transparent, and decentralised future, we are also aiding the revolutionary movement through two distinct initiatives- Women Economic Empowerment and Nova-Stride.

Imparting Blockchain knowledge to more than 250+ underprivileged women to make them ready for the huge surge in jobs and opportunities that the decentralised economy and industry are going to offer.

Startups will be given an opportunity to showcase their product and receive direct investor/user feedback. Startups even have the opportunity to receive on the spot funding offer from VCs/HNIs/IBs.

Upcoming ICOs have the opportunity to showcase their project to huge number of investors and traders.

WSS 2018 is your chance to grab a piece of the Blockchain pie before it’s too late. The Summit will offer a congenial climate for all the stakeholders of the Blockchain community to network with peers, share ideas and pursue great blockchain initiatives.

Here’s why you should attend:

NASDAQ has implemented it, and visionaries like Steve Wozniak are investing in it- it’s time you became a part of the Blockchain.