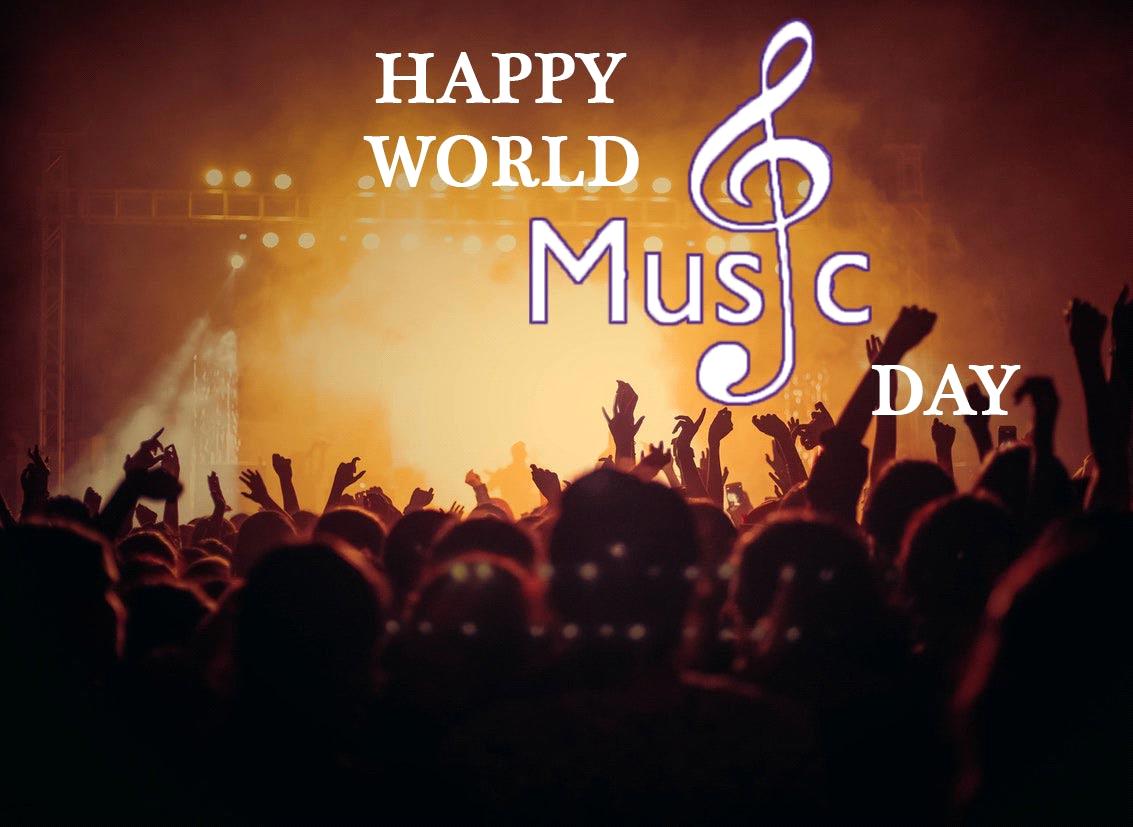 The World Music Day is observed on June 21 every year.  The idea of Music Day began not so long ago and is the result of the notion put forward by Jack Lang, the then Minister of Culture in October 1981. Jack Lang wanted Maurice Fleuret to be the Director for Music and Dance under his Ministry. The evolutionary idea of “the music everywhere and the concert nowhere” was reflected in the French music culture. In 1982, when the cultural habits of the French people was studied the two could infer that majority of the youth could play one instrument or the other. As the result of which, the duo brought people out in the streets to showcase their talents in 1982 in Paris.

The founders of the World Music Day expected mainly two positive implications as the result of celebrating music in this approach. The two accomplishments they wanted to achieve were:

At this time of the year, when music is taken freely out in the streets, the noise restrictions and rules are taken aback with only certain specific guidelines alone to be followed by the organizers and music-goers.

On World Music Day, different countries opt for different themes for creating awareness among the public. The theme could be anything like environment protection, war or a global cause, political biases etc. to name a few.

With so many genres, so many precious musicians who have redefined music in their own ways, with so many social conscience themes to create awareness about through the power of music and the passionate music lovers to entertain, the music will live on not just on World Music Day, but always!

Music is an attitude, a religion, a passion, a cure, strength and is always in the brewing for newer tomorrows…! Period!!