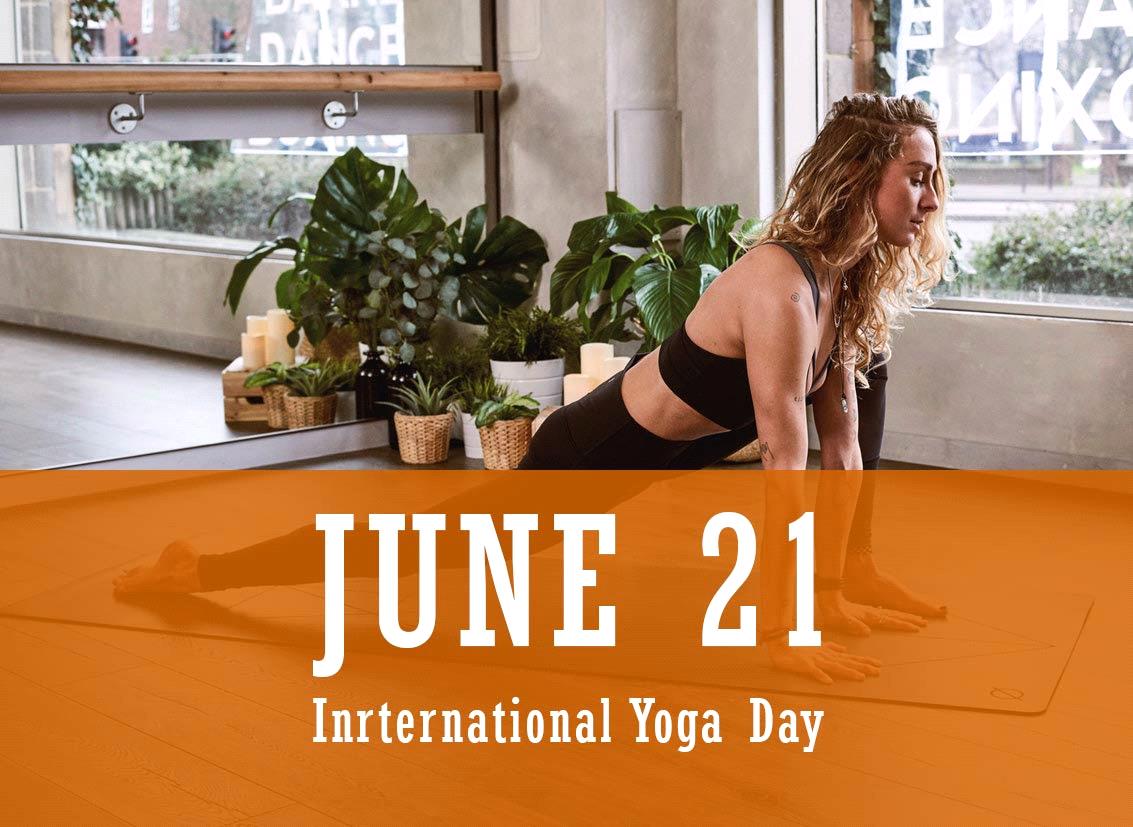 Yoga training programs, camps, retreats, seminars, workshops are organized and peoples gather together to perform various asana and pranayamas. They are also made to raise awareness about the importance of the practice and how it helps in curing and healing in our life.

The objective of World Yoga Day