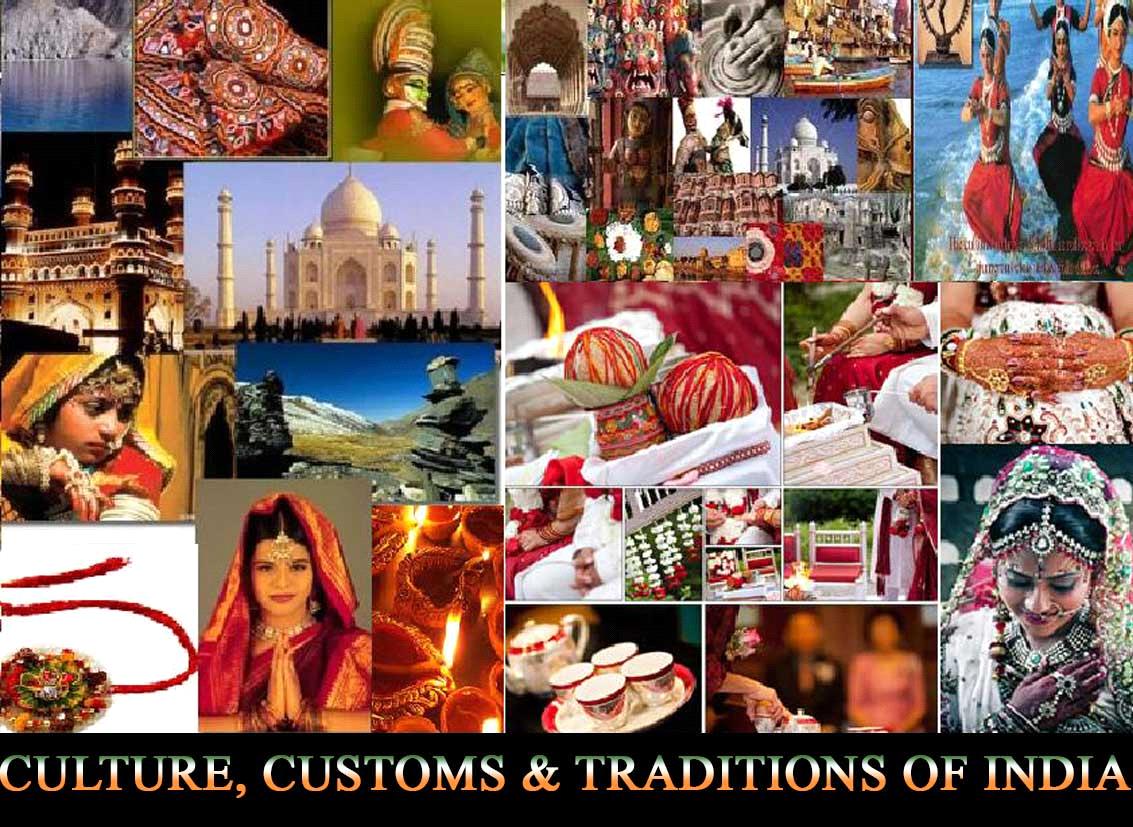 India is an abode of old civilizations and different cultures. Our culture is one of the most ancient and distinctive in the world with several religions and customs and is an amalgamation of Tradition, Festivals, lifestyle, Religion, Language, Literature, Food, Clothing, Animals, Arts and sundry other factors. The culture of India has a wide span of attention globally, the very richness of it being the reason!

What makes culture events in India stand unique compared to other countries’ culture? In India we find people from different regions, speaking different languages, preaching different religions, cultures and events. This variance is found only in India, as you can find a Hindu, Muslim, and Christian, Sikh, Buddhist, Jain, or any other religion in India which is very intermittent in other nations of the world.

A mixture of all these aspects has made Indian culture exceptional and exclusive. There are a large number of events in India especially the cultural events and festivals which are astounding and incredible. Many events in India are pure religion based and they are celebrated particularly in certain regions and occasions. India is considered to be the birthplace of Hinduism, Jainism, Sikhism and Budhism.  Hindu religion is considered to be the oldest cultural religion in India and there are lots of traditional and cultural events celebrated by people of Hindu religion all over the world. Few Hindu festival events in India are Lohri, Makar Sankranti, Pongal, Maha Sivarathri, Holi, Ganesh Chaturthi, Dussehra and Diwali.

Festivals are celebrated by each religion on certain days and events like Muslims celebrate Eid, Hindus have Diwali, Christians have Christmas, and so on. There are also cultural events like fasting, worshipping cow as a holy animal, worshipping elephants during Ganesh festivals, etc. Muslim invasion and the emergence of Judaism and Christianity have added flavors in terms of religious culture. Culture events of India are derived from certain traits of customs rituals and tradition of invaders and immigrants. This co-mingling has now carved the Indian culture into the shape it is in today.

Apart from religious events, there are various events in India related to culture and tradition which also includes vivacious fairs and unheard rituals. India has its own cultural events, held every year that attracts tourists’ attention worldwide like Jaisalmer desert festival in Rajasthan, Hornbill festival in Nagaland, Onam festival in Kerala- to name a few. The various events in India like Holi, Kumbh Mela, Cherry Blossom festival, Konark arts and music festival etc. will make you aware of how ethnically beautiful and brotherly connected Indians are. You can also find out the most cultural events of India at Indiaeve.

Music and dance events in India is yet another topic that draws our attention with Dance art forms originated in different Indian states like Kathak, Kathakali,  Odissi, Manipuri, Kuchipudi. Alongside dance forms, Culture events in India include  Classical, Folk, Bhajan, Ghazal, Qawwali etc.

With the infinite list in Indian kitchen cuisine, flavors from different states, India has mouth watering recipes spreading the aroma of Indian culture passed on from generations to generations.

Events of India not only mean enjoyment and bliss, but it also portrays the tradition, beliefs and culture. These cultural events are knotted with the ethos and live of the people and have influenced them significantly. Some events in India are celebrated nationwide while others are celebrated at religious levels. Indian origin people abroad also celebrate their cultural events with an immense passion.

With many a culture, many a tradition, many languages, many a functional society, the outcome sums up to a multi-talented country with its pillars laid strong on the idea of ‘Unity in diversity’. Martin Luther King once quoted, “To other countries, I may go as a tourist, but to India, I come as a pilgrim.”